On Exactitude in Science

"... In that Empire, the Art of Cartography attained such Perfection that the map of a single Province occupied the entirety of a City, and the map of the Empire, the entirety of a Province. In time, those Unconscionable Maps no longer satisfied, and the Cartographers Guilds struck a Map of the Empire whose size was that of the Empire, and which coincided point for point with it. The following Generations, who were not so fond of the Study of Cartography as their Forebears had been, saw that that vast map was Useless, and not without some Pitilessness was it, that they delivered it up to the Inclemencies of Sun and Winters. In the Deserts of the West, still today, there are Tattered Ruins of that Map, inhabited by Animals and Beggars; in all the Land there is no other Relic of the Disciplines of Geography."

The selected words from the text on the left were arranged in the order indicated below. The initial file Jorge_Luis_Borges_1951,_by_Grete_Stern.jpg was opened in a text editor and each word replaced the symbol mentioned before it. Everytime a word replaced a symbol, via the search and replace function, some of the symbols at the beginning and the end (header and footer) had to be reverted, if it made the file inaccessible. The file was saved and the process repeated, till the words ran out.

The resultant accessible files (represented below) are screenshots of the modified files opened with the Preview app on Mac OSx. It was noticed that it looked slightly different, if not inaccessible through various other programs/apps such as Google Chrome, Photoshop, etc. However, the modified files themselves could not be uploaded to the website as they were deemed corrupt/unreadable or some unexpected error occurred.

So, the original files/images can be downloaded here, if desirable and opened up with a text editor to investigate their semiotic insides.

This project was done as a part of the Graduate Theory Seminar taught by Professor Mark Harris in Spring, 2016 at DAAP - University of Cincinnati. 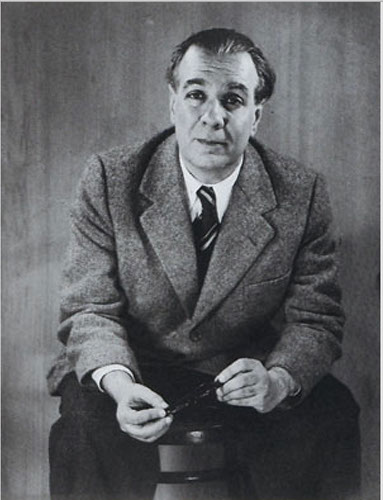 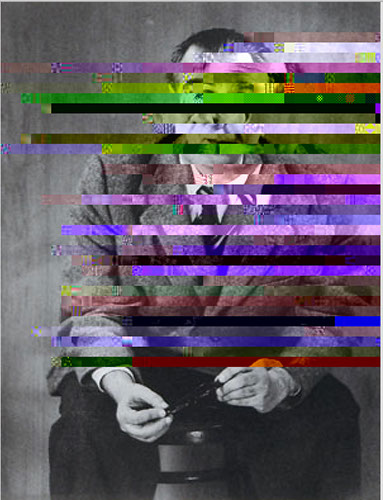 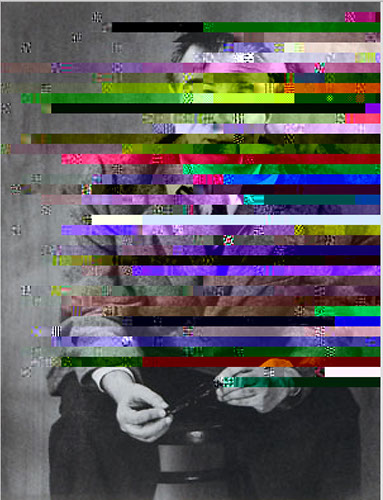 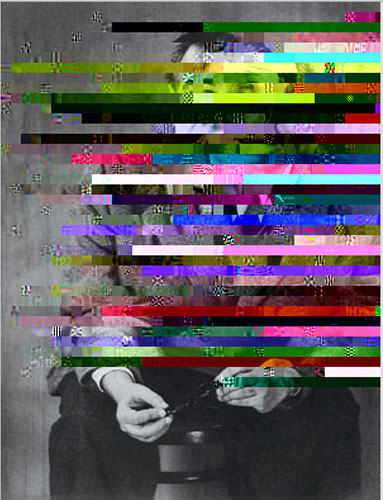 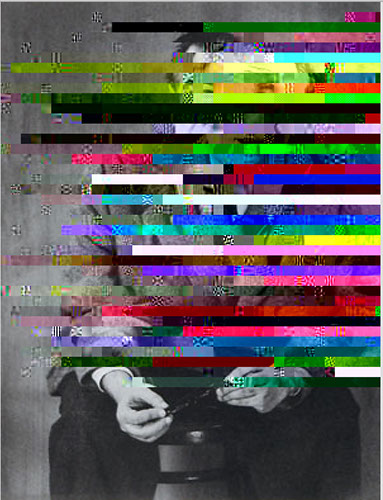 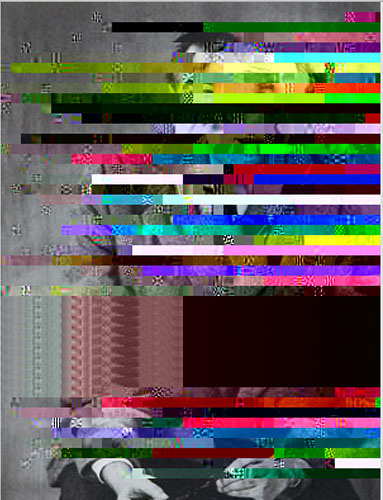 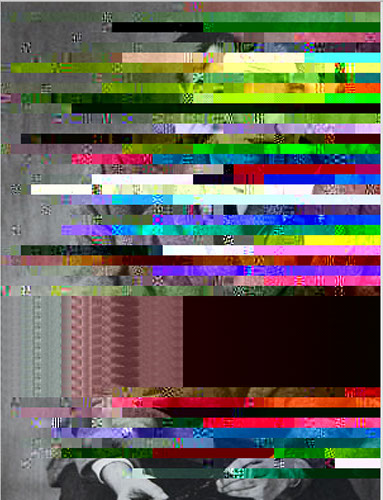 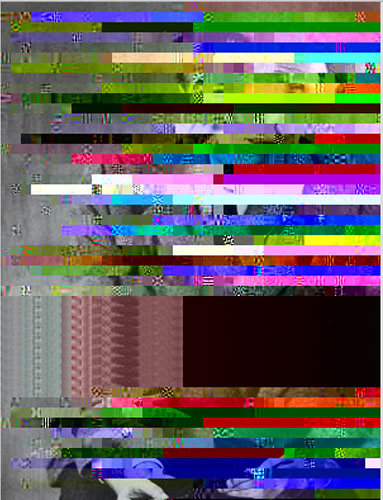